In traditional medicine, leeks have been used to treat a variety of ailments, including sore throats, gout and kidney stones.  Because they contain Potassium - one leek contains the equivalent of an eighth of an adults daily needs of the mineral - leeks encourage the efficient functioning of the kidneys and are an effective diuretic.  A useful source of folate too, one cooked leek will contain one third of an adult's recommended daily need.

The leek is a vegetable that belongs, along with onion and garlic, to the genus Allium, currently placed in family Amaryllidaceae, subfamily Allioideae. Historically many scientific names were used for leeks, which are now treated as cultivars of Allium ampeloprasum.  The edible part of the leek plant is a bundle of leaf sheaths that is sometimes erroneously called a stem or stalk.  Sown outdoors early spring this versatile produce can be harvested young in early autumn and goes right round till March to has a long life in the ground and enables growers to have supplies all over winter.

When to Sow Leeks

How to Grow Leeks

Pumpkins and virtually all Winter Squashes can be grown in the same way, just take caeful note whether they are bushing or trailing habit, as trailing varieties can be quite space hungry!

The seed bed should be well manured the autumn before as they need deep, well-drained enriched soil to do their best.

How to Growing Leeks

When to Sow Leeks

How to Grow Leeks

When to Harvest Leeks 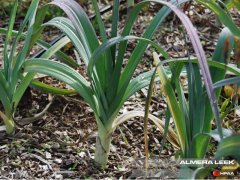 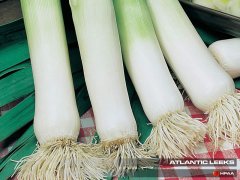 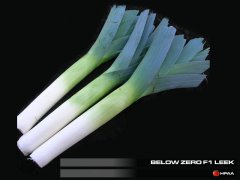 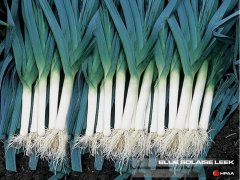 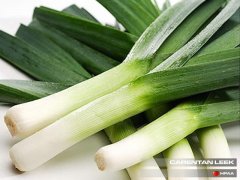 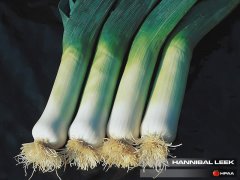 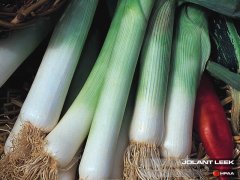 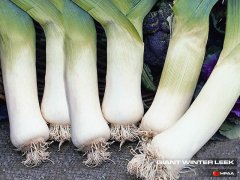 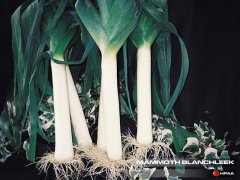 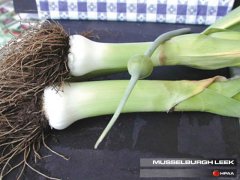 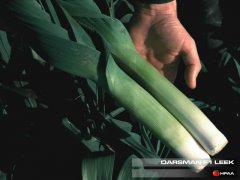 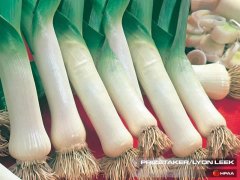 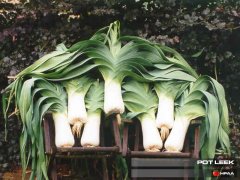 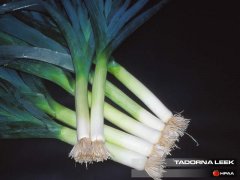 This is a fungal disease causing bright yellow spots on the leaves. It is often worse in long, wet spells.

This fungus causes the leaves to wilt and turn yellow. Under wet conditions, the plants may not wilt but will become loose in the soil. If you lift the plants, you will see a white fluffy growth on the base.

Throw out any infected plants, and don’t grow onions, garlic or leeks in that spot again for at least eight years. This is a very persistent fungus that survives in the soil for a long time. There is no chemical control.

This is a relatively new pest of leeks and onions and thought to be mainly concentrated around the south-east coast of the UK, although it has been found further inland and north. Caterpillars tunnel into the leaves, causing whitish-brown patches to develop on leaves. In severe cases, leaves may turn yellow and rotting occurs within them.

Once you see the damage, there is nothing you can do to control it. Remove and destroy infected plants. When planting out, cover leeks with horticultural fleece (like Enviromesh) to prevent adult moths from laying eggs.